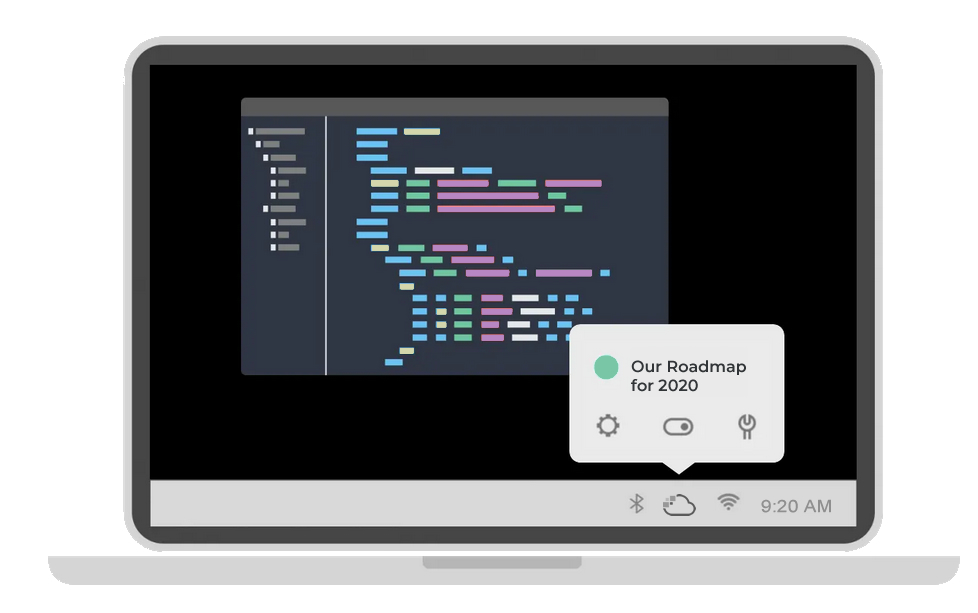 We launched SolusIO Technical Preview yesterday. Today, we would like to talk about what we have planned for our first release in 2020 when we’re leaving Beta.

With our upcoming “Applications” feature that we’re going to release in Q2, you will be able to offer Plesk, cPanel, WHMCS, or WordPress to your customers.

Users can directly deploy the applications as a virtual server, controlled and managed from one interface. 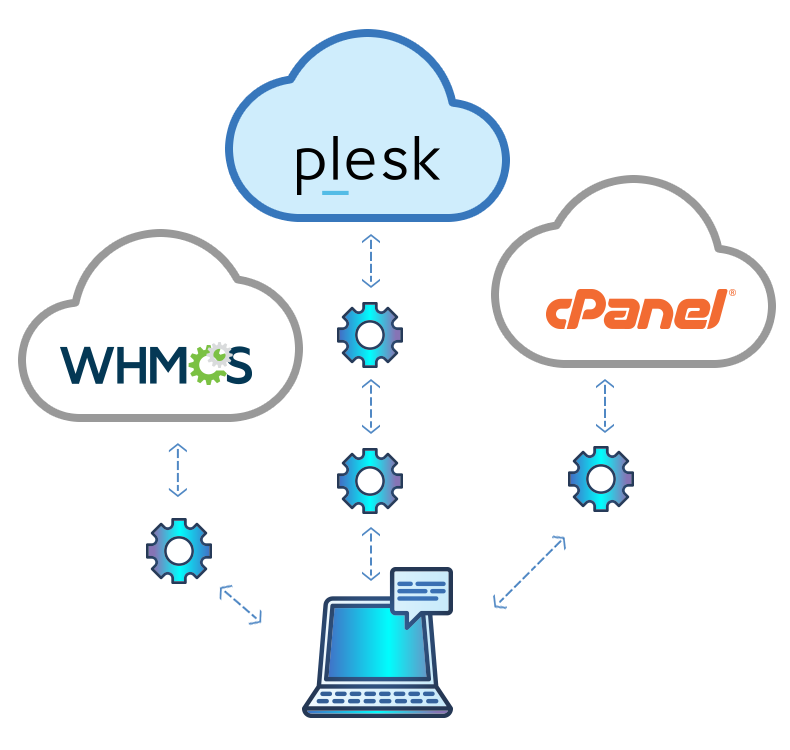 You can even add your own applications by specifying an operating system and an install script.

As of today, your users can already do an automated installation of anything else by using the cloud-init user-data feature. 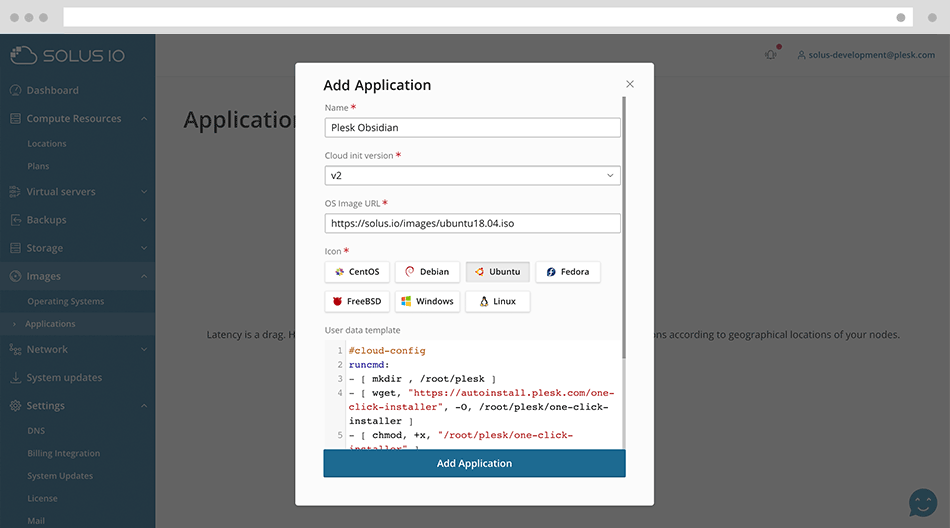 Maintenance efforts are also consequently optimized, as these predefined images can be used instead of creating special images for every instance type.

The ability to build or modify the images as needed goes without saying.

In addition to that, the end-user gains the ability to automate a whole array of tasks to the provisioning process using the cloud-init user-data scripting feature.

Cloud-init will identify the operating system it is running on during boot and initialize the system accordingly. This includes setting up the network and storage devices, configuring SSH access keys, and many other useful features. Later on, cloud-init can also parse optional user data that was passed to the instance by the user to automate a whole array of tasks in the provisioning process.

A strong focus on WHMCS is one of SolusIO’s main benefits. SolusIO Release 1 will come with a well-documented billing and provisioning API including an SDK to integrate into existing systems.

We would like to improve it even further by delivering a turnkey solution, meaning a ready-to-use WHMCS integration!

Here are some modules we’re working on in Q1:

These modules allow you to create, destroy, suspend, unsuspend, upgrade, downgrade, reboot, boot and shutdown virtual servers, plus functions to provision virtual servers in different locations, all directly from within WHMCS or to create a range of reseller resource products allowing orders to be auto-provisioned instantly on payment for example.

Like SolusVM our new SolusIO will also have a set of powerful virtualization technologies with support for container-based and hypervisor virtualization.

To provide a competitive system to hyperscalers like DigitalOcean, Vultr, etc. we started with KVM based on libvirt.

In upcoming releases starting from Q2 we’ll add support for OpenVZ and others, too.

The Migration tools are a central element of our roadmap and we have plenty of ideas for it.

For existing SolusVM customers that want to upgrade to SolusIO we will provide a set of tools to make the transition as easy as possible by reducing the manual efforts to a minimum.

The tools will even help you to migrate from other virtualization platforms to SolusIO with minimal efforts.

Of course, existing SolusVM customers can continue to use the product and it will still be supported. But we strongly recommend upgrading to SolusIO as soon as possible to boost your business with our smart solution!

Have you read enough?